A geis is put upon heroes in long-gone tales. A taboo, sometimes personally assigned to them, and not to be broken. Violating a geis undeniably leads to one's death. Heroes often have several 'geasa' on them that cannot be maintained at the same time. In order to stay true to one geis, they have to break another. Whatever the efforts, ultimately they break or are being tricked into violating the geis, calling death upon them. But their death - however gruesomely described in old myths - often also is a symbolic one: their old self dies and they transform into a new one; a new phase in their life, and hopefully a wiser one.

Taboo in its original sense means both 'holy' and 'sacred' as well as 'forbidden, dangerous, scary'.
Powers that are not understood and cannot be explained sometimes leave us in awe - an anxious reverence. Such powers are not to be trifled with, or challenged. Best to honour them, but from a safe distance. But then there's always those people whose curiosity is stronger than their fears ... 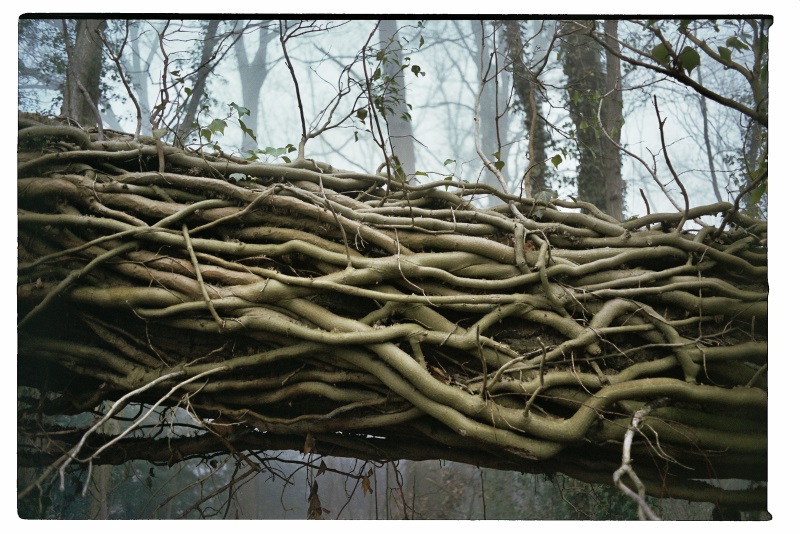 The landscapes I travel through, and sometimes re-live even more intensely through my photos afterwards, often leave me spellbound. Or I leave them spellbound. When you move through nature considering the land sacred, the travel itself becomes sacred - sensations intensified, emotions released, souls transformed.
It gives me great pleasure to share that magic with you through photos, and the occasional line of words.